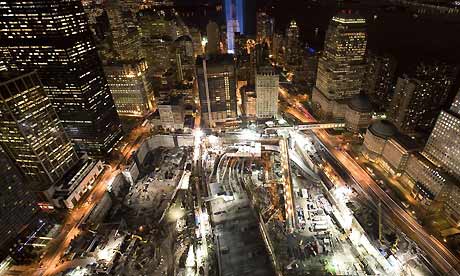 A friend of mine who I worked with at a hip-hop magazine years ago was a big influence on me turning toward libertarianism. He said this on the mosque fiasco:

The next person who tells me Ground Zero is ‘hallowed’ or ‘sacred’ ground, is getting punched in the balls. If it really were special, it would be more than a hole in the ground NINE YEARS after the fact. Build the goddamn mosque. If you want to honor the people who died on 9/11, assimilate Islam and turn it into the same hollow facade every other ideology in this country is.

Also, I’m sure I’m not the only person who has become far less comfortable talking about this topic than I was years ago. The debate over Islam and America has gone beyond ideological and geopolitical terms and taken on dimensions of immigration, nationalism and assimilation.