While We Were Pretending To Be Charlie, Boko Haram Killed 2,000 Nigerians 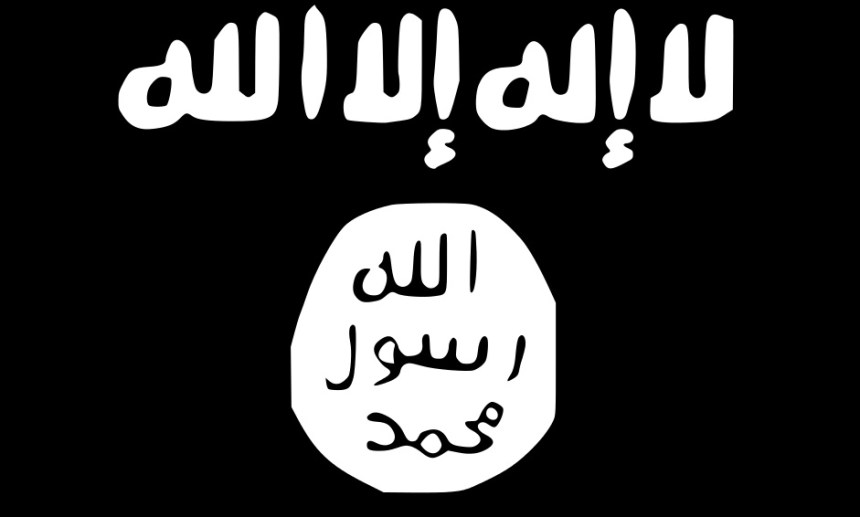 The Charlie Hebdo attacks have derived almost universal scorn, rightly so. But in the end, twelve people died, with more killed the next day in the ensuing manhunt. At the end of the day, that’s a drop in the bucket compared to what extremist Muslim group Boko Haram has been doing in northern Nigeria since the beginning of the year.

The attackers sped into a Nigerian town with grenade launchers — their gunfire and explosions shattering the early morning calm.

As terrified residents scattered into bushes in Baga town and surrounding villages, the gunmen unloaded motorcycles from their trucks and followed in hot pursuit.

Residents hid under scant brush. Bullets pierced through them.

Some sought refuge in their homes. They were burned alive.

Many who tried to cross into neighboring Chad drowned while trying to swim through Lake Chad.

By the time the weapons went quiet, local officials reported death tolls ranging from hundreds to as many as 2,000 people.

That was January 3, nine days ago.

On Monday, bodies still littered the bushes in the area.

Official estimates vary, but at the very least, a few hundred people are confirmed dead, with local estimates being higher. This does not count the people who drowned on their way to Chad.

The group commonly known as Boko Haram – which translates to “Western Education is Forbidden” – has been around since 2002, but started radicalizing around 2009, when Nigerian police started to arrest members of the group. During this time, the group’s founder, Mohammed Yusuf, was killed under circumstances still in doubt, and was replaced by their current leader, Abubakar Shekau. Since then, the group has been carrying out attacks in northern Nigeria, including targeted assassinations of police and political personnel, which have worked to weaken the almost four year reign of President Goodluck Jonathan. The group came to infamy in the West in April of 2014 when they kidnapped 276 schoolgirls from the state of Borno. The kidnappings led to a hashtag campaign called #BringBackOurGirls by U.S. First Lady Michelle Obama, but outside of the 50 girls who initially escaped, none of the girls have been recovered and have been rumored to have been sold into slavery or forced marriages.

As of this writing, Boko Haram effectively controls northern Nigeria, as well as parts of Cameroon and Niger. This is in the face of Goodluck Jonathan’s 2015 Presidential campaign.

Boko Haram was initially founded as a means of rejecting Western “influences”, but since 2009, they have largely been a network of Al-Qaeda and most recently, the Islamist State. I fail to see the point of the wanton murder of 2,000 people, however. Looking purely from a tactical perspective, what does it accomplish? Is this a “Final Solution” of sorts to what they deem the evils of Western influence? I wish I had these answers.

Nigeria, of course, is a fertile breeding ground for a group like Boko Haram to ferment. They have a weak central government along with few employment opportunities, mass malnutrition, and rampant corruption at all levels of government. One of the points I made in my Charlie Hebdo piece was that people will turn to extremes to survive, and this is a case study in that regard.

However, scholarship only takes us so far. The goal is to find out how to engage this kind of evil. Declaring war isn’t that easy; it’s been demonstrated both that the enemy has literally no regard for civilians, and that civilian death – an inevitability with this choice – makes the enemy – a fluid enemy that cannot be broken down into old-fashioned armies – stronger. We’ve been using this choice since 9/11, and it’s been a failure.

Then again, we’ve seen how passively watching and waiting for things to magically get better works, too. That’s a more historical perspective, but in the case of England’s Neville Chamberlain, it led to the rise of the Nazi empire, and almost led to the fall of Britain.

The difference between Nazi Germany and the current Islamic State – I am shoehorning Boko Haram in with ISIL, as they have done at times – is that the Germans were married to an ideology, whereas the Islamic State is married to a religion, and an ideal that life is better after Earth. As Goldwater pointed out regarding Christians, it’s hard to have a conversation with people who are playing at a life beyond Earth; they’re too deranged. So any hopes at politics, at discussion, and at coming to a peaceful solution might be moot. Even if jihadis are learning a perverted form of Islam, perception is reality.

In the end, it doesn’t matter to the roughly 2,000 Nigerians murdered in January, the 5,000 or so that have been killed since 2009, and the scores more that have been displaced fleeing the violence in that time span. It also doesn’t matter to the thousands upon thousands killed in other areas under pressure from extremist Islam. In his book The Stranger, Chuck Todd notes that Barack Obama viewed Syria as a collection of nothing but “shitty” choices. That could be extended to the whole of the war with Al-Qaeda, ISIL, and other networked jihadi groups. Whatever shitty choice we make, we have to make it fast, or headlines like this are going to become more common. ??Then again, if I had the answers, I’d be telling them in front of the UN and not in a blog.