Kevin Boyd Asked if the #NeverTrump Crowd Might Come Around 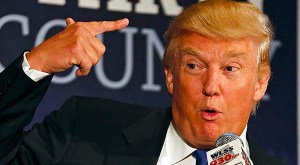 This was my response.

I hate authoritarians.
I hate all that collectivism.
I will not support that rump.
I will #NeverVoteforDonaldTrump.