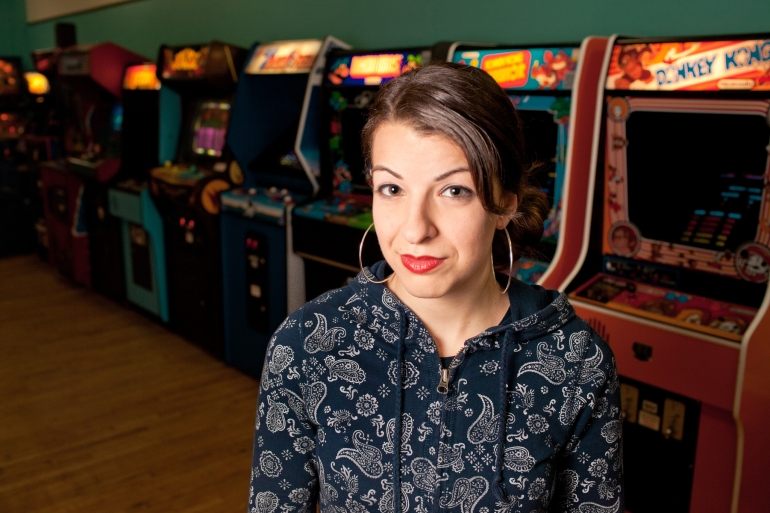 Open Thread Question of the Day: Now that ObamaCare is Here, What Are You Going to Do About Your Own Healthcare?

Like it or not, ObamaCare is here. Much has been written about the overall chaos this law will have on employment, the cost of healthcare, and the economy overall. What I am interested in, however; is what are you as an individual going to do regarding your own healthcare choices? Are you going to stay on your employer’s plan, sign up for the exchanges, pay the fine or do something else? Also, I’m interested in finding out if any readers have already had experiences, good or bad regarding ObamaCare.

Every now and then I take a look at the sitemeter for The Liberty Papers to get some idea of how many people are actually reading and what they are reading. When I went to the pages ranked by entry and exit, I couldn’t help but notice how many pages were being viewed concerning the 2nd Amendment or the right to bear arms. Of the top 20 entry pages, 8 are 2nd Amendment related and the same is true for exit pages.

Given how much discussion there is at present time about the meaning of the 2nd Amendment, I suppose this shouldn’t come to much of a surprise. Since this is an important as well as popular issue, and rather than restate many of the same arguments in favor of the right to bear arms yet again, I thought I would link these 8 posts here by entry page ranking.

Read these posts again and let’s discuss them in the comments section.

Former Liberty Papers contributor and current editor at United Liberty Jason Pye is going to do something I have only dreamed of doing: being a panelist in a Cato Institute discussion.

If you want to know more and possibly attend this event, here’s a link to Jason’s post at United Liberty.

As for me, I will be watching the pod cast and sharing it here once Cato makes it available.

As everyone is fully aware, today marks the 11th anniversary of the 9/11 attacks. Due to this passage of time, I’m somewhat conflicted about whether today should be strictly about remembering the victims and celebrating the heroism of the first responders (as well as how ordinary Americans came together donating their time, money, blood, and etc.) or if it’s appropriate to focus on the causes of this horrific violence (in the aftermath, people started asking the question: why?).

On his radio show today, Neal Boortz challenged listeners to look for MSM articles or broadcasts that would make any mention of the words “Muslim terrorists” or “Islamic terrorists” as opposed to simply “terrorists.” In addition to this challenge, for those who would like to take this up, I would be very interested if any MSM article has made any mention of the term “blowback” or anything referencing a response to American foreign policy as a reason for the attacks (Lest I be accused of making excuses for these Islamic terrorists, understanding the motivations for why they attacked WTC and the Pentagon is not the same as justifying their reasons or the attacks themselves).

I’m sure that some of you have some thoughts you would like to share on this very tragic anniversary, so feel free to offer your thoughts here in this open thread.