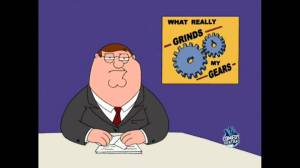 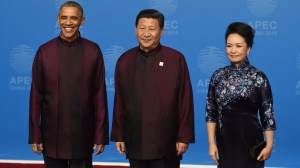 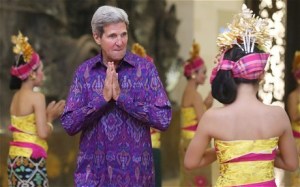 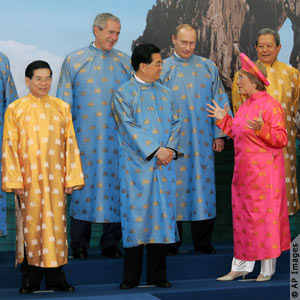 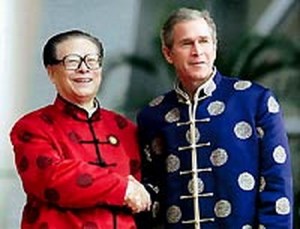 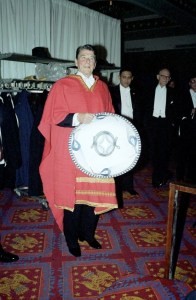 Albert Northrup
Albert is a licensed attorney and holds a J.D. from Barry University School of Law as well as an MBA and BA in Political Science from The University of Central Florida. He is a conservative libertarian and his interests include judicial politics, criminal procedure, and elections. He has one son named Albert and a black lab puppy named Lincoln. In his spare time, he plays and coaches soccer.
APEC, Barack Obama, Clothing, Star Trek

Here’s a picture from the folks at Satirical Analysis, whose Facebook page you should like, along with our page, that sums up the American media’s stupidity in the gun control debate. 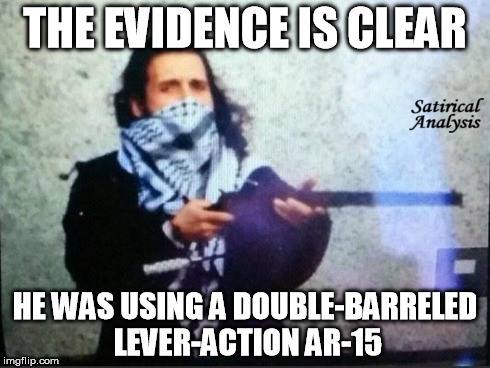 Of course, the Ottawa shooter was using a common lever-action hunting rifle, but they’ve also been nicknamed the “cowboy assault rifle” because they have a high rate of fire compared to bolt-action rifles.

Hmmm…….maybe this picture may not be so satirical afterall….

Kevin Boyd
I’m one of the original co-founders of The Liberty Papers all the way back in 2005. Since then, I wound up doing this blogging thing professionally. Now I’m running the site now. You can find my other work at The Hayride.com and Rare. You can also find me over at the R Street Institute.
http://thelibertypapers.org/2005/11/22/a-bit-about-kevin/
lever action rifle, media bias, Ottawa shooting

A particular set of ideals began to emerge, the belief that through conscience and free will, each of us has the right to live as we choose, the belief that power is derived from the consent of the governed and that laws and institutions should be established to protect that understanding.

And those ideas eventually inspired a band of colonialists across an ocean, and they wrote them into the founding documents that still guide America today, including the simple truth that all men, and women, are created equal.

But those ideals have also been tested, here in Europe and around the world. Those ideals have often been threatened by an older, more traditional view of power. This alternative vision argues that ordinary men and women are too small-minded to govern their own affairs, that order and progress can only come when individuals surrender their rights to an all-powerful sovereign.

Wait, I’m confused. Is he talking about Russia or the Democratic Party?

Nothing to say here other than enjoy!