I’m in the middle of fall in the Pacific Northwest. Which means that it’s mostly rainy and grey … and my opportunity to get out and smoke a great cigar is pretty slim. Last week and next week are travel weeks for me and that makes it even more difficult. You have to take advantage of any break in the rain this time of year, but if you’re on the road that’s difficult. Fortunately, Saturday was a beautiful fall day in the Northwest. It was cold, but crisp and clear. 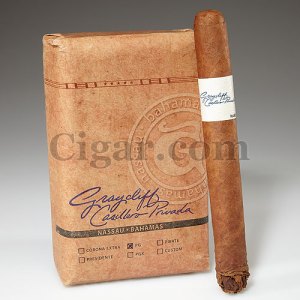 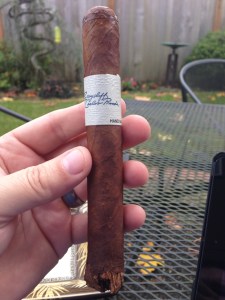 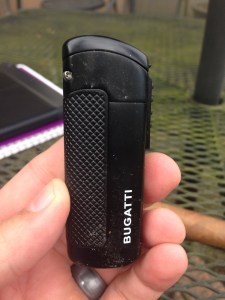 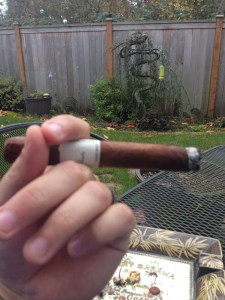 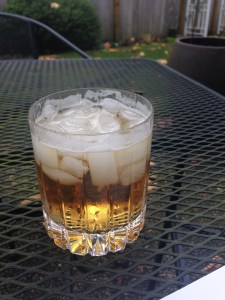 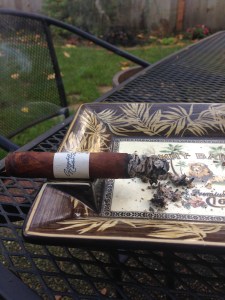 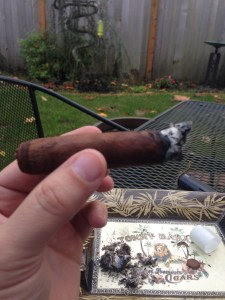 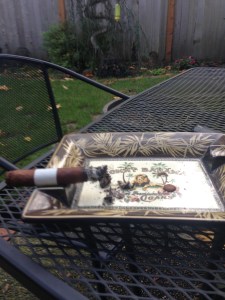