What the GOP shouldn’t take Tuesday’s results to mean

Tuesday night was a special night for Republicans throughout the nation. Big wins in key races handed the GOP control of the Senate to go along with their control of the House, to say nothing of big wins putting more governor mansions in the red. Needless to say, life on the right is good right now.

However, it’s important to understand what those results don’t mean. END_OF_DOCUMENT_TOKEN_TO_BE_REPLACED 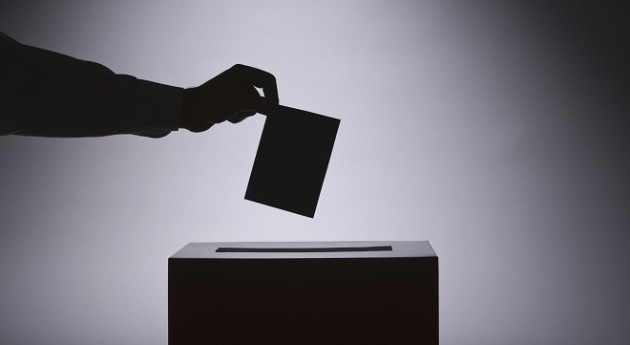 Kevin Boyd
I’m one of the original co-founders of The Liberty Papers all the way back in 2005. Since then, I wound up doing this blogging thing professionally. Now I’m running the site now. You can find my other work at The Hayride.com and Rare. You can also find me over at the R Street Institute.
http://thelibertypapers.org/2005/11/22/a-bit-about-kevin/
big Republican win, Congress, initiatives, midterms