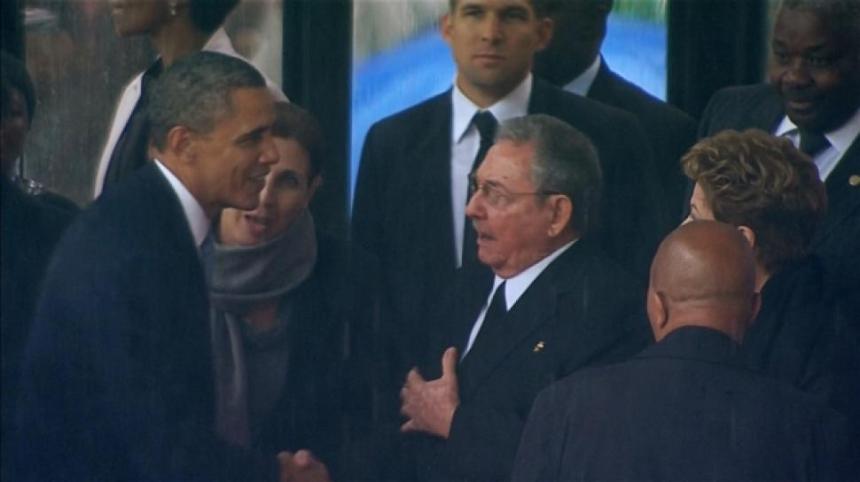 A Letter to Senator Kerry

I was aghast to read your response to my email on the subject of requiring people to get Federal government approval to work. It is the sort of totalitarian policy I would expect from some right wing fascist dictatorship. I am especially stunned see a former nominee of the Democrat party send out a letter under his name defending such illiberal policies.

Let us ignore the obvious peril of permitting someone like a Bush appointee telling employers whom they may or may not hire. Let us pretend that people will never be victimized by enemies within the government. Instead, let us pretend that this law will not be abused.

First, let us examine what you call an ‘illegal worker’. I assume that you are not implying that people are somehow illegal. That notion hopefully died with the victory of the civil rights movement in the 1960’s. I am sure that what you meant was that rather some people are working illegally, i.e. without your permission.

So let us examine what workers do.

Workers produce things. When they work for pay, selling their labor services to some customer who needs help getting something done, both the workers and the customer benefit. The worker, of course, gets the wage that he values more than his time. The customer gets the wealth created by the labor which they value more than the money they expend in paying for it.

In effect, two people (or one person and a company, or two companies) decide to engage in trade. You have declared that some of these relationships are illegal. I assume that you believe that these transactions should be illegal because someone was harmed (the alternative is too depraved to consider). Obviously, the people engaged in the practice you want to make illegal are not harmed; they wouldn’t enter into these arrangements if they didn’t feel that the trade was better than not trading at all. Obviously the person who is harmed is someone else – someone not involved in the trade.

It is clear that you want the customer to be forced to deal only with a subset of labor sellers. Much like the segregationists in Virginia who sought to prevent black people from marrying whomever they wished and limit them to only marrying other black people, you want to force employers only to employ people you approve of. Of course, this is ridiculous. Am I harmed because your wife decided to marry you and not me? Is Sacks 5th Avenue harmed because Target makes me a better offer? The very notion is absurd. Like the segregationists in the old south, you are taking your emotional disapproval of how other people interact with each other and are threatening them with violence. Of course, you don’t want to dirty your hands; the clubs that beat lawbreakers will be wielded by the police, allowing you to sleep comfortably in bed with no inconvenient memories threatening your delusion that you are somehow a moral person.

Much like Mr and Mrs. Loving who decided to ignore the racists in the Virginia legislature who declared their love ‘illegal’, people are deciding to do business despite your attempts to stop them. You call it an ‘underground’ economy in an attempt to discredit it. What I see are people heroically asserting their right to choose whom they do business with. Of course, they hide it from you! If my wife and I had lived in the 60’s in Alabama, we’d hide our marriage from the Ku Klux Klan. The fact that people are hiding from you does not discredit them – rather it discredits you. Think about it! People are hiding from you. They are scared of you. Are you proud of this? Do you consider this an accomplishment? If your son came home from school proudly announcing that he’d bullied someone, would you tell him how proud you were of him?

I am told you are a religious man: when you face your creator on judgment day, I don’t think you will earn many brownie points by telling your maker that your big accomplishment was threatening people who wished to peacefully do business with each other.

In these difficult times, it is shameful that an influential senator like yourself is throwing rocks at your countrymen’s efforts to earn a living and improve their lives. I hope you will come to your senses and stop threatening us and let us go about rebuilding our lives.

The letter that triggered my ire below the fold END_OF_DOCUMENT_TOKEN_TO_BE_REPLACED

tarran
I am an anarcho-capitalist living just west of Boston Massachussetts. I am married, have two children, and am trying to start my own computer consulting company.
http://www.thelibertypapers.org/author/tarran/
Employment Verification Act, Fair Labor Standards Act, John Kerry