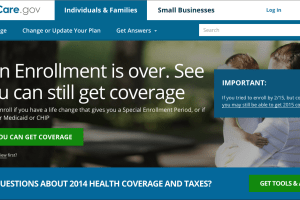 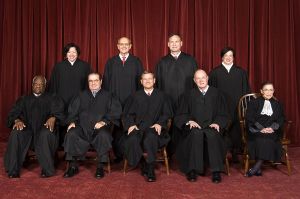 Leadership on the right still has no freaking clue

Advocates say a government-run insurance program is needed to provide competition for private health insurance. But 1,300 companies sell health insurance plans. That’s competition enough. The results of robust private competition to provide the Medicare drug benefit underscore this. When it was approved, the Congressional Budget Office estimated it would cost $74 billion a year by 2008. Nearly 100 providers deliver the drug benefit, competing on better benefits, more choices, and lower prices. So the actual cost was $44 billion in 2008 — nearly 41% less than predicted. No government plan was needed to guarantee competition’s benefits.

The last time I checked, Medicare Part D is all about redistributionism.  One can’t even make the flimsy argument that current beneficiaries have paid into the system.  I work and they take money from me to offset the price of medicine for seniors.  What’s worse, they don’t have enough money to pay the bills.  As a result, my children will end up picking up most of the tab, along with the interest charges.

I was beginning to have some hope that the GOP would at least take on the Obama administration regarding socialized medicine, but it appears they don’t even understand the rhetoric of free-market economics anymore.  What’s next in the GOP playbook? Directly quoting Karl Marx?