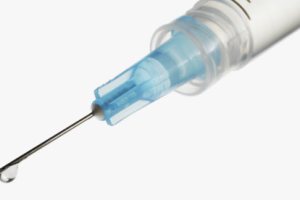 I lost some respect for Rand Paul today.
END_OF_DOCUMENT_TOKEN_TO_BE_REPLACED